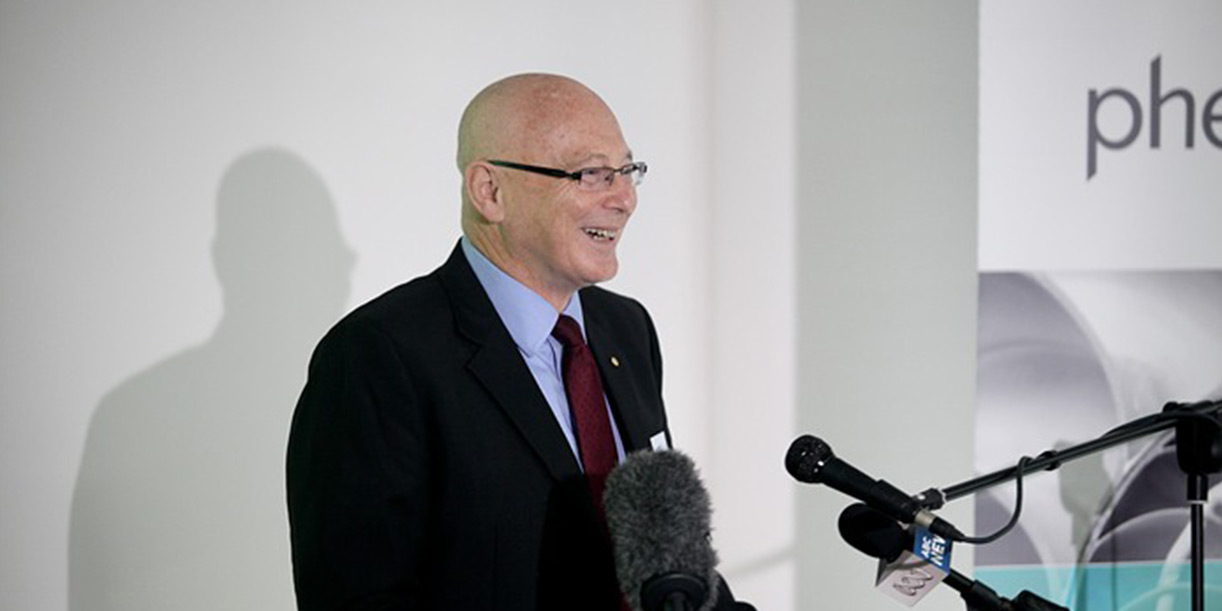 Australian pharmaceutical firm Phebra (the ‘Company’) has continued its international business expansion with the opening of its subsidiary in Montreal, Canada. The new entity, Phebra Canada, will be headed by Tony Romagnino, Vice President of Phebra’s current North America operations.

“Arsenic Trioxide (ATO) is recognised as a very effective treatment for newly diagnosed Acute Promyelocytic Leukaemia (APL) patients and we are extremely pleased to have received its marketing approval in Canada,” Mr Romagnino  said today.

“Similarly, the approval of Arsenic Trioxide by Phebra in the UK on May 3rd, marks another step in Phebra’s international plans for ATO. “

“We are very fortunate,” Phebra’s General Manager, Andre Vlok, added. “We have built a team of significant experts managing our ATO development programs worldwide. Over 100 years’ of combined arsenic experience allows us to deal with all aspects of this most challenging of drugs especially its clinical and regulatory pathway and experience is exactly what you need with such a difficult molecule.”

“As a result, we are now all looking forward to the Australasian Leukaemia and Lymphoma Group (ALLG)  presenting the comparative pharmacokinetic results of the oral and IV  ATO formulations  at the upcoming EHA conference in Amsterdam.”

Chief Executive Officer, Dr Mal Eutick, welcomed the marketing approval for Arsenic Trioxide Solution for Injection in Canada and  the UK, saying it was a good example of how the Company’s international expansion strategy enhanced its ability to deliver new and existing critical care products into new markets.

Phebra is an Australian based specialty pharmaceutical company which develops, manufactures and markets critical medicines in Australia and across the world.

At Phebra, we create critical medicines that save and improve lives.